Spirit of Wipro Run 2016 Held Concurrently Around the World

Spirit of Wipro Run 2016 marks its 6th year in Malaysia and 11th year at the international level, was concurrently held around the world where thousands of Wipro employees, their families, friends, customers, partners and suppliers join the run together on the same day but at different locations where WIPRO has its offices for a good cause. I am proud to be one of the participants that woke up early and be there as early as 6.30 a.m. at Perdana Botanical Garden (Lake Garden) on Sunday, 25.9.2016. 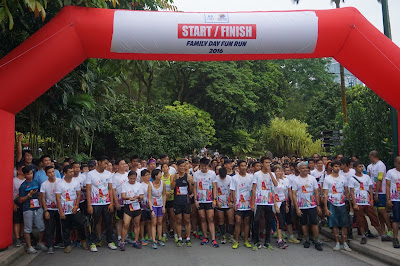 There are 4,300 participants on that day but at the international level, there are 83,000 registrations from across 114 cities taking part in the run. The objective of the "Spirit of WIPRO Run" is to foster the values that WIPRO UNZA considers to be the foundation of the Company. The values are Intensity to Win, Act with Sensivity and Unyielding Integrity.
I was put to understand that the run is also a Corporate Social Responsibility that aims to contribute to the society by encouraging systematic improvement in education and to the local communities where WIPRO operates in. Children from Rumah Kanak-Kanak Triniti Selangor were invited to joined the run and for the past 2 years, the Company has been sponsoring tuition fees for the children, leveraging from their corporate "Wipro Cares". A great way that the Company had done for the future of the children which mades me felt proud to be part of the charity event. 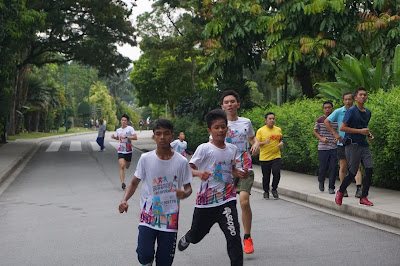 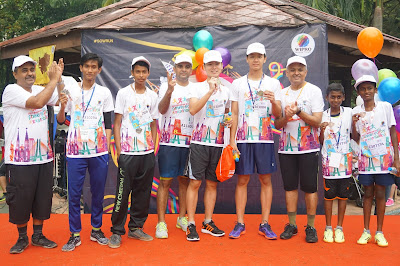 I was amaze with the activities prepared for all of us. There are CARRIE JUNIOR mascot appearance, inflatable castles, fishing pond game, entertaining clown and game booths with prizes. My favourite games are the dart shooting and the arrow bow challenge where I had won myself some prizes too. 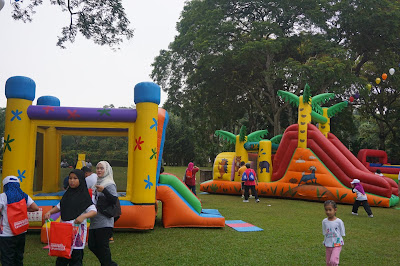 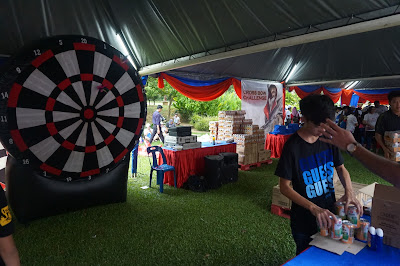 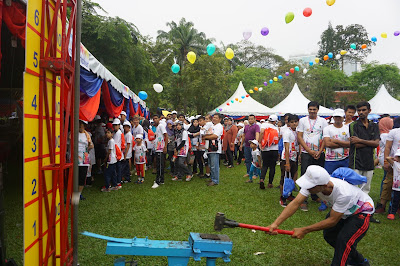 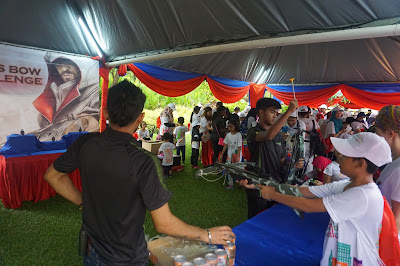 Buffet was served to all the participants and children could enjoyed the cotton candy and popcorns. We were treated with refreshing drinks too from and Green Tea Oishi and Lucozade Energy and Sports Drink. The day ended with lots of goodies as well as winners' prizes given away to those who were present. 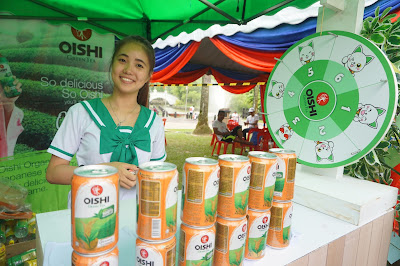 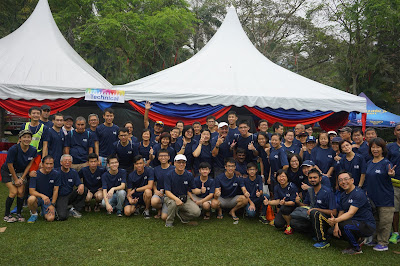 My sincere thanks to the team above that had made the Spirit of Wipro Run 2016 so successful and thanks for having me and my family there. We had enjoyed our bonding session as we run for fun and joined those activities at each of the game booths. Everything was well-planned except for the unexpected drizzling rain but nevertheless, it never stop me from joining the activities and doing my part for charity. Even though I don't like to eat ice cream but I had donated RM2 for charity so that the small amount of money could help other children to excel in their education that could improve their life in future. 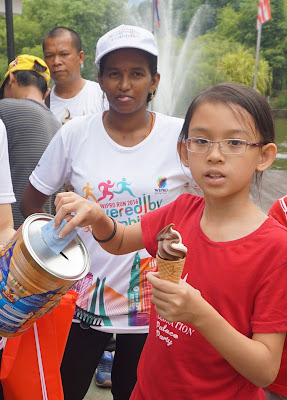